Matthias Goerne, Nikolaï Lugansky
The winter journey
Winterreise is one of Romanticism's most poignant lieder cycles. In two sets of twelve pieces lasting a few minutes, Schubert evokes the wanderings of a traveler who flees the city, crosses a snowy landscape, comes across a hurdy-gurdy player, a weather vane, a crow, stops at an inn, remembers his loves, awaits a letter, evokes a lost lime tree... A journey in depth with two exceptional performers whose international careers are immense. 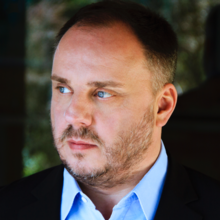 Matthias Goerne is one of the most versatile and internationally sought-after vocalists, collaborating with leading orchestras, conductors and pianists.

Goerne’s artistry has been documented on numerous recordings, many of which have received prestigious awards. The last three albums were recorded for Deutsche Grammophon with Jan Lisiecki (Beethoven Songs 2020) and Seong-Jin Cho (Im Abendrot 2021).

In 2001, he was appointed an Honorary Member of the Royal Academy of Music in London. He studied with Hans-Joachim Beyer, Elisabeth Schwarzkopf and Dietrich Fischer-Dieskau.

In the 2017/18 season, Matthias Goerne was artist of residence at Hamburg Elbphilharmonie, and The New York Philharmonic named him as Artist-in-Residence for their 2018/19 season.

Highlights of the 2021/22 season include concerts with the Orchestre National de France under the baton of Cristian Măcelaru, with Israel Philharmonic under Lahav Shani, with Boston Symphony Orchestra under Antonio Pappano, with the Munich Philharmonic under Paavo Järvia and a concert series about Hanns Eisler at Hamburg Elbphilharmonie. 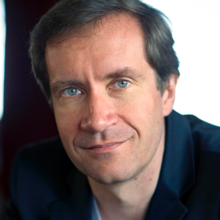 Nikolai Lugansky is a pianist who combines elegance and grace with powerful virtuosity, a true incarnation of the Russian tradition on the international classical stage. Recognised as a master of Russian and late romantic repertoire, Lugansky is renowned for his interpretations of Rachmaninov, Prokofiev, Chopin and Debussy. He has received numerous awards for recordings and artistic merit.

A regular recitalist the world over, during this season he appears in Piano a Lyon, Tenerife, Ancona, Padova, Aix, Paris, and Rome. Lugansky performs at the Muziekgebouw Russian Festival in December 2021 and tours South America with the Orchestre Philharmonique Royal de Liège in Summer 2022. A passionate chamber musician, Lugansky collaborates with Gautier Capuçon, Vadim Repin and embarks on a trio recital tour with Alexander Kniazev and Sergei Krylov in February 2022.

In June 2019 Nikolai Lugansky received the Russian Federation National Award in Literature and Art, for his contribution to the development and advancement of Russian and international classical music culture over the past 20 years. Lugansky was awarded the honour of People’s Artist of Russia in April 2013, which is the highest honorary title for outstanding achievement in the arts.

In addition to performing, Lugansky has been a professor at the Moscow State Tchaikovsky Conservatory since 1998. He is also the Artistic Director of the Tambov Rachmaninov Festival and is a supporter of, and regular performer at, the Rachmaninov Estate and Museum of Ivanovka.

Described by Gramophone as “the most trailblazing and meteoric performer of all” Nikolai Lugansky is a pianist of extraordinary depth and versatility. He appears at some of the world's most distinguished festivals, including the Aspen, Tanglewood, Ravinia and Verbier festivals. Chamber music collaborators include Vadim Repin, Alexander Kniazev, Mischa Maisky and Leonidas Kavakos.

Nikolai Lugansky has won several awards for his many recordings. His recital CD featuring Rachmaninov's Piano Sonatas won the Diapason d’Or, whilst his recording of concertos by Grieg and Prokofiev with Kent Nagano and the Deutsches Symphonie-Orchester Berlin was a Gramophone Editor’s Choice. Lugansky has an exclusive contract with harmonia mundi and his Rachmaninov’s 24 Preludes, released in April 2018, met with enthusiastic reviews. He was described as having “an ability to enchant the ear… with a deep feeling for the music” (The Financial Times). His recording of solo piano music by Debussy was released in the 2018 anniversary year and his most recent release ‘César Frank, Préludes, Fugues & Chorals’ (March 2020) won the Diapason d’Or. He most recently released ‘Beethoven: Late Piano Sonatas’ (December 2020) and will release a further recording of Beethoven sonatas later this season. 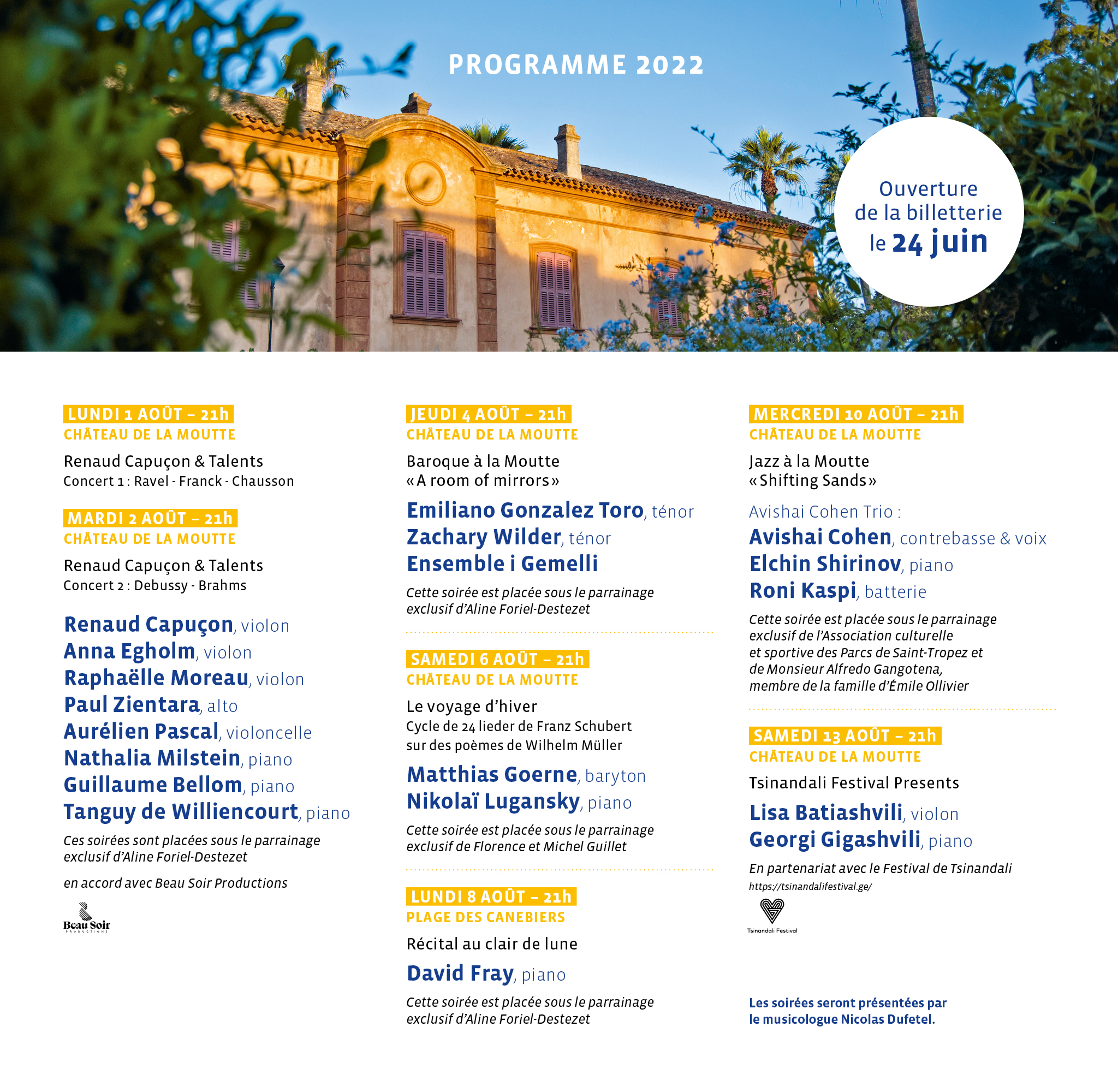